How To Get Rid Of A Ghost: The Story Of The Midnight Hauntings 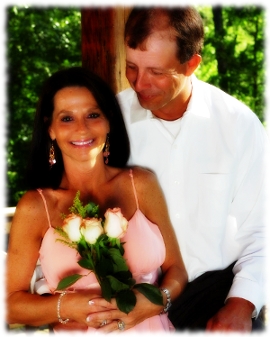 What would you do if a ghost started haunting you every single day and wouldn’t leave you alone?

Here is an old story about a man who this happened to, and the strange thing he did in desperation to try and get rid of the ghost…

There once lived a man who was newly married and quite happy. He loved being a husband and it seemed like his life was turning out as he had always dreamed it would. That is, until one day all of a sudden his wife became very, very ill.

She had a fever so high that it burned like the face of the sun and all anyone could do was make sure she stayed in bed and try to wait until the fever broke.

But it quickly became obvious to everyone, even her, that the fever was only going to get worse and she would soon pass away into the next world.

On her last day she had the highest fever of all and tossed and turned the whole afternoon. Finally, in a daze she turned towards her husband and said in a strange and menacing voice:

“I do love you my husband and I will not leave you no matter what happens. After I die I will still be here, so promise me that you will never marry another woman or I will haunt you until the end of your days!” 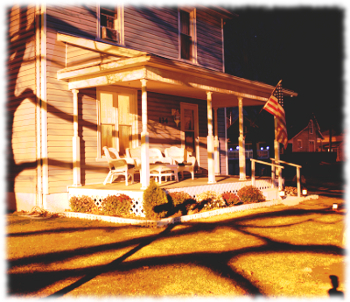 That was the last thing she ever said to him, and the words echoed in his ears for a long time afterwards.

The man was traumatized by the death of his wife and still loved her dearly, but as time passed he learned to live as a bachelor again and eventually fell in love with another woman.

He proposed to this new woman and soon they were engaged to be married.

As you can imagine, this was a problem.

They day after the engagement was officially announced the man snapped awake suddenly at midnight, he swore he had heard a noise in the room next to him. Or was it in the room with him?

He sat up in the bed rubbing his eyes and trying to peer into the dark shadows around him. He thought he might be able to make out something by the foot of the bed when suddenly a ghostly figure came into view, it was his dead wife and she was not happy!

She flew towards him and pointed a finger at his face. 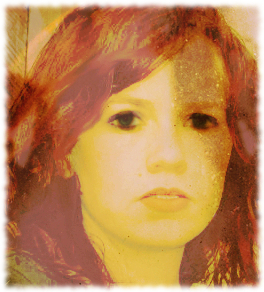 “I know you are soon to be married to this other woman! I saw what you did and I know everything that happened!”

The ghost of his wife then proceeded to name off in excruciating detail everything that happened to him that day.

She went on for hours telling him bit by bit the events of the day, even private conversations with his new fiancee the ghost knew word for word. The worst part was that, incredibly, she even knew every single thought he’d had that day.

All he could do was listen to it all while frozen in fear.

Once the sun came up she vanished. The man hoped that he would now be free, but that night the ghost of his wife appeared again and repeated the events of the day as he sat there helpless.

The next night was the same and so it continued for weeks, until the man thought he would go crazy from fear and lack of sleep. He knew he had to do something, but how could he get rid of a ghost?

VISIT TO THE WISE MAN 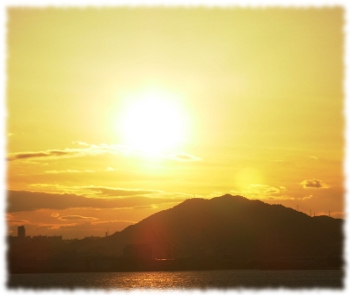 In desperation he turned to the only person that might know what to do, a wise man who lived in the mountains above the city.

After hearing the story of all that had happened the wise man smiled and paused for a second.

Then he said, “Well, it seems like the ghost of your wife really does know everything you say and do. Her ghost is quite clever indeed and if you don’t do something you will never get sleep again.

Here is my advice on what you should do to get rid of this ghost: when she appears at the foot of your bed again tonight tell her that you’ve gotten the point and are now ready to bargain with her about things. 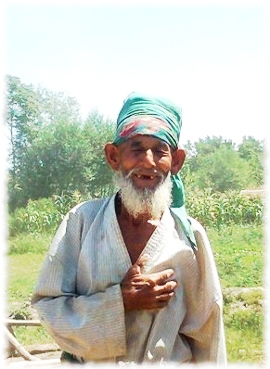 Say to her that she obviously is all-knowing and that you know you can hide nothing from her. If she will only answer a single question for you then you promise to call off the new marriage and remain hers for the rest of your days on Earth and beyond.”

When the man heard this advice he thought it sounded a little insane. The last thing he wanted to do was get into a bargain about eternity with the angry ghost of his wife.

“Soooo, what exactly is the question that I’m supposed to ask her?”, he said warily.

The wise man answered with something very strange. He said, “Go to your cupboard at home and take a handful of dry beans in your hand. Keep the beans well hidden and make sure you never open your hand until all is over with. Don’t open your hand even one time or it will all be ruined.

When she appears at the foot of your bed tonight simply ask her to tell you how many beans you are holding in your hand.”

Well the man was skeptical about this advice to say the least. For one thing he worried about angering the ghost of his wife even further. And the whole possibly being bound for eternity thing, yeah that didn’t sound so good either. 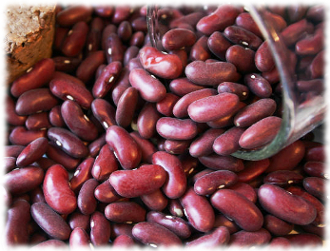 But on the other hand he knew that he couldn’t live the rest of his life with the way things were going. If he didn’t get a full night’s sleep soon he would probably lose his mind.

After some thought he decided to trust the wise man and follow his advice.

So, late that night as soon as the clock struck midnight the ghost of his wife appeared at the foot of his bed looking quite angry as usual. But this time before she could speak the man told her that, since she was all-knowing, he was ready to strike a bargain.

“Oh yes you better believe that I am all-knowing and I will never stop,” she said, “and don’t think I don’t know about you visiting the wise man in the mountain today either!”

“That is right,” said the man trembling slightly, “so now if you would please just answer me this one question, how many beans do I have in my hand?”

He held up the tightly clenched hand of beans and braced himself, looking at her only out of the corner of his eyes because he was so petrified. But what he saw happen next amazed him.

The ghost looked at his closed hand and then slowly back at him, then suddenly swirled around the room over and over, so much that the curtains were ripped right off of the window. 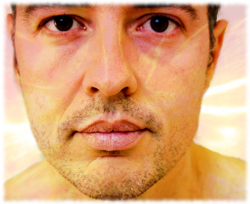 And then she was gone, vanished into the very air that she came from.

It was at that moment he realized what the wise man in the mountains had known all along: the ghost was never really there to begin with.

It was all in his mind and so the ghost could only know what he knew. Since he didn’t know how many beans were in his hand, “the ghost” couldn’t know either.

He had become haunted by his own extreme feelings of guilt and fear, so much that he couldn’t get any rest until he snapped out of it. So there you go, sometimes all it takes to get rid of a ghost is… nothing more than a handful of dry beans :).