Ray Bradbury: Sometimes You Just Need To Pack Up Your Dinosaurs And Leave The Room 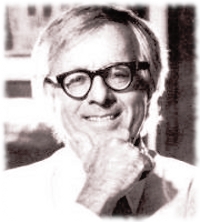 As a child, author Ray Bradbury experienced a painful turning point that was so powerful it affected him for the rest of his life.

While in elementary school Ray Bradbury became a huge fan of the sci-fi series Buck Rogers, which told stories about a hero fighting for justice in a futuristic world. He collected everything he could find about it, including cutting out and saving all the Buck Rogers comic strips that were printed each day in the newspaper. 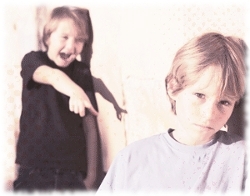 He loved the stories and it made him happy to read them, but there was a problem… all his friends thought Buck Rogers was a really dorky thing to be into.

It wasn’t long before his (so called) friends started to openly make fun of him for collecting Buck Rogers stuff. It got so bad that one day he ran home in tears and tore up all the Buck Rogers comic strips he had collected, vowing to give up following that story forever.

He thought that would be the end of that, no more collecting comic strips no more being made fun of. 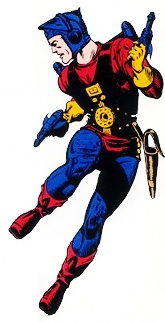 However, a few days later he burst into tears again, but for a different reason.

PACKING UP THE DINOSAURS

So what happened? Well in the few days after ripping up the comic strips the young Ray Bradbury came to a realization.

He realized that by giving up something he loved so much he had let a major part of himself die, and it would stay dead forever unless he took action…

I went back to collecting Buck Rogers. My life has been happy ever since. For that was the beginning of my writing science fiction.

Since then, I have never listened to anyone who criticized my taste in space travel, sideshows, or gorillas. When this occurs, I pack up my dinosaurs and leave the room.

I love the image of Ray Bradbury tucking dinosaurs under his arm and exiting a room full of haters. There’s definitely a great lesson here about why you should never cave in to negative people or compromise your true self, because it will only hold you back.

Easier said than done of course, but if a little kid can do it then there’s hope for the rest of us don’t you think?