Funny Story Of A Smuggler Who Drove The Border Guards Crazy 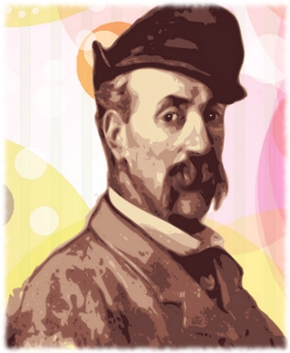 This one has a great ending :D makes me laugh every time…

There was once a couple of border guards who had to work in an isolated place way up in the mountains, and as you can imagine they lead a pretty boring life.

That is, until they met Sam.

One summer morning Sam strolled up to the border gate wearing very shabby clothes. He was obviously a poor man and had no possessions with him other than a donkey which he was leading with an old rope.

They didn’t think much of it and let him through, but then he showed up the next day on the same side of the border, wearing the same clothes, and again leading the donkey.

They thought that was kind of weird but let him through, however the next day there he was again doing the same exact thing! The border guards got very suspicious and searched him but found absolutely nothing. Still they were convinced he must be smuggling something, otherwise how could such a poor man afford to travel into the mountains and through the border every day like that? 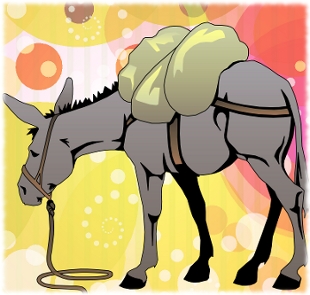 The next time Sam came to the border they saw that the donkey was carrying saddlebags and they were sure they’d caught him. They searched the saddlebags but all they found was straw.

“It’s for the donkey to eat,” said Sam with a big grin under his bushy mustache, and the guards had no choice but to let him through.

They knew he was up to no good though and after that searched him every single day, but always turned up only straw. Meanwhile his clothes became more and more expensive looking with each passing month.

It drove the border guards absolutely crazy to think that he was fooling them and after a while it became the main topic of conversation for them. For years the border guards discussed all the things he might be smuggling and concocted different plans to catch him. None of them worked though.

Then one day Sam just didn’t show up.

They knew something must have happened to break the routine, so after work they traveled to the closest town and asked about him, thinking he might have fallen ill or died. 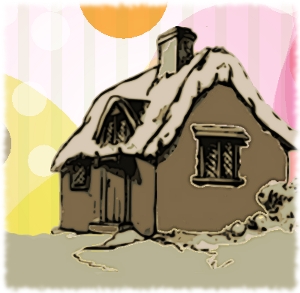 But everyone pointed to a local bar, and lo and behold there was Sam with a beer in his hand and feet up on the table.

He explained to the puzzled guards that he now had enough money to retire and would never have to cross the border again.

“Actually,” said Sam smiling even bigger than usual, “I was smuggling donkeys.”

After hearing that both the guards didn’t say another word. They simply turned around, went back to their office to turn in their badges, and quit their jobs lol. And really…do you blame them?