The Hobbit: The Strange Story Of How JRR Tolkien Came Up With The Idea 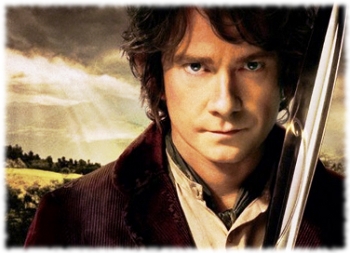 No doubt you’ve heard of The Hobbit by JRR Tolkien, it’s one of the top bestselling books of all time and has even been made into several movies.

But did you ever wonder how JRR Tolkien even came up with the idea of hobbits in the first place?

Turns out that hobbits were originally inspired by the strangest of things: a blank sheet of paper.

JRR Tolkien was working as a teacher in the early 1930’s and one day he was sitting at his desk grading a pile of papers his students had recently turned in. Frankly he was bored of it but it was a task that had to get done, so he continued to go through page after dull page.

Suddenly he came across a paper that for whatever reason the student had left completely blank. This was a breath of fresh air for Tolkien and gave him a bit of an escape from the dreary work he had to do.

He stared at the piece of paper for a bit and then suddenly, for no particular reason, wrote “In a hole in the ground there lived a hobbit.” 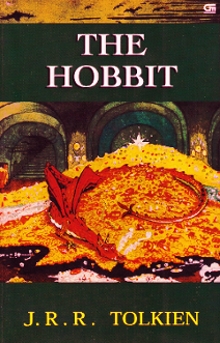 The thing is, JRR Tolkien had no clue why he wrote that line …or even what hobbits were supposed to be. But in the days afterwards the line stuck with him and he just couldn’t get it out of his mind. He said about this later on:

Names always suggest a story in my mind, eventually I thought I’d better find out what hobbits are like.

So JRR Tolkien started to write about hobbits to find out what they were like, and two years later he had completed one of the bestselling books of all time.

I wonder if that student who turned in the blank page ever had any idea of what kind of impact their decision had on history. One thing is for sure though, next time you randomly come across a blank page don’t ignore it, you never know what could happen if you start writing!