Ghost Children Of The Train Tracks: A Spooky Urban Legend 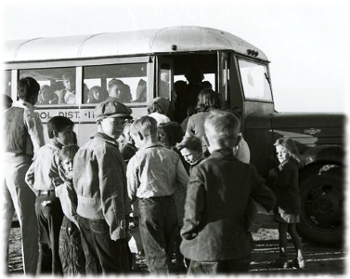 There’s a set of train tracks in San Antonio, Texas that’s known for having long lines of cars in front of it, especially after dark and around Halloween time.

People will simply drive their cars up to the tracks then sit there and wait for the car to be pushed across to the other side of the tracks.

The problem has gotten so bad that police patrol the area whenever they can and give out tickets hoping to deter people from doing this. But the patrols haven’t stopped the problem and each year more people from all over make the pilgrimage to the train tracks.

So why do people do this and who exactly are they expecting to push their cars across the tracks? Well it all has to do with a famous urban legend…

TRAGEDY AT THE TRAIN TRACKS 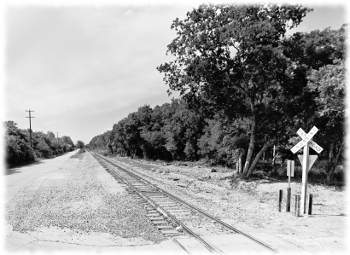 The story goes that in the 50’s a school bus full of children were being transported home when the rickety old bus stalled on the train tracks.

The bus driver was used to this problem and did the complicated maneuver to get it started again, just like he’d done a thousand times before. Except this time it didn’t work and the bus just sat there. He kept turning the key as hard as he could and pumping the gas pedal, but it just wouldn’t start up again.

The bus driver sat there scratching his head and trying to think of what he could do to get the old junker going when he was startled by a sudden loud blaring noise followed by a long screech of metal on metal. It was a train coming down the tracks right towards them! The train was trying to stop but judging by the frantic blaring of the horn over and over again it didn’t seem like whoever was controlling it thought they could get it stopped in time.

The bus driver immediately started rushing children to the front of the bus where the door was but it was too late, moments later the train collided with the bus and it was demolished in an instant, killing everyone on board. But that wasn’t the end of the story.

THE HAND PRINTS IN THE BABY POWDER 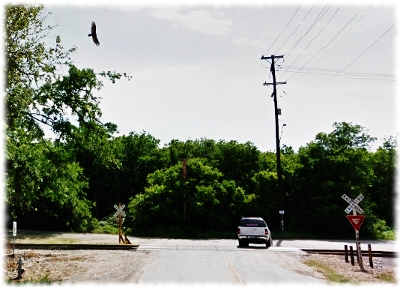 The urban legend says that not too long after the tragedy people in the area started to notice something strange happening at the site of the accident: if you put your car in neutral on or around the train tracks then the car would mysteriously be pushed across the tracks and to a safe spot on the other side.

Word started to get around and many people suspected there had to be a link between the strange activity and the school bus accident. Nobody could be 100% sure though until one night someone brought baby powder with them to the train tracks.

The person sprinkled the baby powder on the back bumper of their car and waited to be pushed across. Then afterwards they jumped out of their car and raced to look at the bumper and to their astonishment there in the baby powder were many small hand prints. The ghosts of the children were the ones that were pushing the cars across the train tracks to safety on the other side, so that no one would ever be hurt on the tracks again. 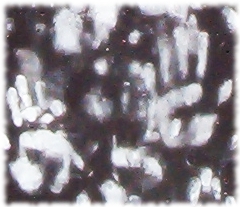 Well as you can imagine the ghost hand prints in the baby powder added a whole new element to the story and a lot of people wanted to experience it for themselves. This has lead to the situation today where people come from all over to sit at the train tracks with baby powder on their car, hoping to make contact with the paranormal.

I’ve heard variations of this ‘ghosts pushing cars across the tracks’ urban legend from all over the country, but the one in San Antonio, Texas is by far the most famous. The ghost tracks of San Antonio is so famous it’s been featured on several tv shows and even has it’s own Yelp review page, where people can leave ratings of their experience and stories of visiting the tracks. 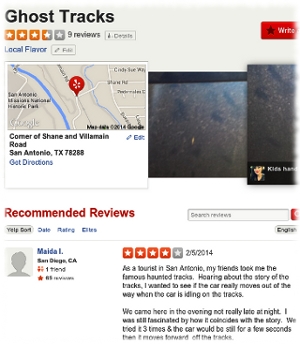 I think it’s really interesting how this urban legend has lead to so many people wanting to experience it for themselves. Not everybody can make it there though, so if you want to visit the haunted San Antonio train tracks but live too far away don’t despair, you can seek out your own spooky experience closer to home.

All you have to do is find some haunted spot in your town, sprinkle some baby powder in the right spots, and wait a while to see what kind of prints turn up. Who knows, you might even end up as part of an urban legend someday…