The Urban Legend That Was True: Story Of The Secret E.T. Video Game Burials 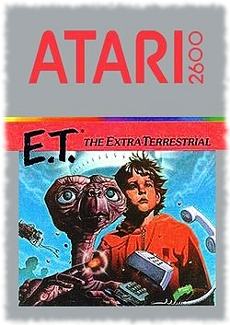 Longtime readers of this blog might remember the story I did in 2011 about the E.T. Atari game urban legend. Well there’s major news on that story that happened in the last few weeks.

So if you missed it basically the story was that Atari made a video game based on the movie E.T. that was really, really bad.

They spent millions on the game but rushed the whole thing to the point that the graphics were absolutely crap and the game was pretty much just E.T. falling into a hole in the ground and being stuck there.

People around the world hated the game so much that it became considered ‘the worst game ever made’. The rumor was that due 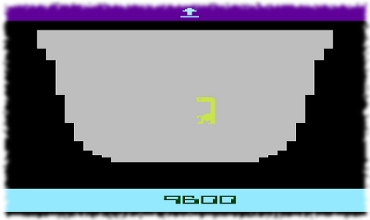 to massive hate for the game and lack of sales, in 1983 Atari ended up having to secretly bury the unsold and the returned game cartridges in a mass grave in a desert landfill just to get rid of them.

Atari denied that this had ever happened, saying that they only buried a few broken cartridges of various other games.

Over the years the rumors of this mass game burial have turned into full blown urban legends, mostly saying that the E.T. games were all buried under a ton of concrete in a certain 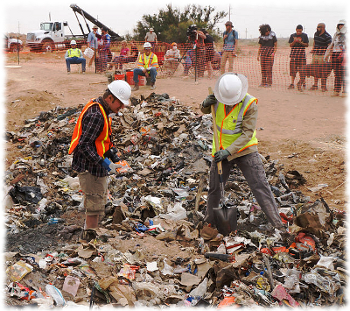 spot in the New Mexico desert. There was much evidence that the urban legend was true, but nothing could be proven 100%.

Well fast forward to 2014 and a group of people making a documentary about the story finally got permission to dig up the spot in New Mexico.

After doing some digging they started to come upon layers and layers of E.T. game cartridges, crushed but still in their original packaging. They weren’t buried under a ton of concrete like the urban legend said but it turns that out Atari had lied and ‘the worst game ever made’ had really been buried in the desert after all. 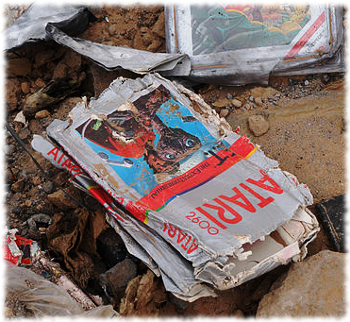 This makes me think about how although urban legends have a well deserved reputation for being crazy untrue stories, every once in a while they actually turn out to be true :). It also makes me wonder which other urban legends are true now. Some I’d want to be true, and others …not so much!