Legend Of The Real-Life Chucky: A Haunted Doll From 100 Years Ago 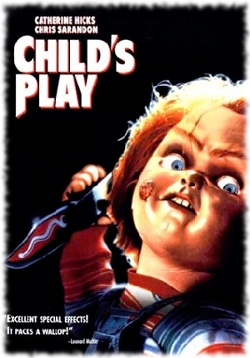 No doubt about it, Chucky the evil doll from the movie Child’s Play has stricken fear into the hearts of many.

I was just a kid when the first movie came out and I can tell you that seeing the freaky walking, talking, and murdering doll just made me mistrust the blinky-eyed garage sale dolls I had at home even more.

Little did I know at the time that Chucky was inspired by a real-life doll owned by a boy named Gene over 100 years ago. The doll became famous due to the scary things that would happen when he was around…

Legend tells us that Gene was a boy who lived in Key West, Florida around the turn of the century. His family was fairly well off but sadly his parents were unusually strict people that demanded obedience from their housekeeping staff and were quite harsh with them.

The housekeeping staff were all from Haiti and didn’t have the same kind of customs as Gene’s family, which often got them in trouble. One day Gene’s mother saw one of the staff members doing a ritual in the backyard and immediately assumed it was black magic. She was absolutely furious and fired the woman on the spot, yelling at her and humiliating her over and over for 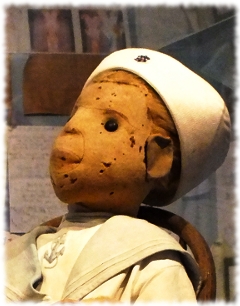 The woman stood there without moving or saying a word as Gene’s mother kept yelling, but as the tirade went on her eyes flickered in the evening light. Everyone knew that the woman had no choice but to leave the house, but what they didn’t know was that she would leave behind something to show her anger.

THE BOY IN THE WINDOW

Gene was ecstatic when he first saw the doll sitting in the corner of his room. It was made to look almost exactly like him, except that it had deep coal colored eyes. He named the doll Robert and soon was never seen without Robert at his side.

At first everyone in the house thought it was cute how the two seemed to be best of friends, but then they started to notice unsettling things. Like when the two were alone together strange conversations could be heard, Gene would talk in his normal voice and then another, scarier voice would respond. 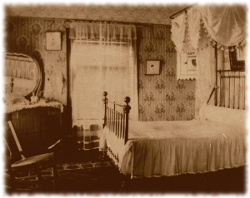 And at night people would wake to the sound of light footsteps would echoing through the old house, as if someone was running from room to room.

Then Gene started to scream in the middle of the night. His parents would run in and find furniture knocked over or broken and get furious at him. But he would only hide under the blankets and say “Robert did it!” over and over. That may not have convinced his parents but the housekeeping staff were freaked out to say the least. One by one they left and their replacements never seemed to last longer a few months.

During the day the neighbors reported seeing a strange boy in the house while the family was out, and that the boy moved from window to window, peering down at them. The boy looked just like Robert. 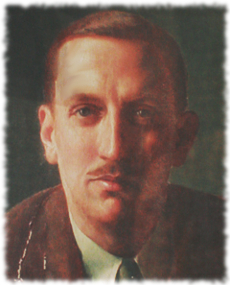 Despite all the terrifying incidents Gene never was willing to get rid of Robert, and in fact when Gene became an adult Robert seemed to have an eerily prominent place in his life.

By this time word had gotten around Key West about “Robert The Haunted Doll” but Gene didn’t seem to care, and when his parents died he inherited the house and gave Robert a room of his own. Like Gene’s parents some people believed that it was Gene behind all the spooky events surrounding Robert The Haunted Doll, though no one could be sure.

But after Gene died some new people moved into the house, and the little girl living there found Robert in the attic and adopted him as her own. She carried him everywhere and things seemed to be going along great …until the girl let out a bloodcurdling scream in the middle of the night. She told her parents what had happened: the doll had ran across the room and tried to kill her. 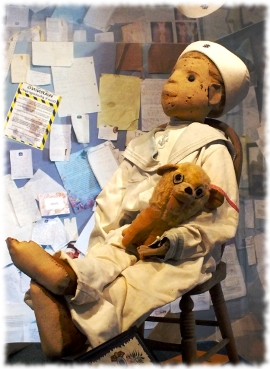 These days Robert The Haunted Doll is kept in a glass case in a museum, but that hasn’t stopped him from striking terror into people’s hearts.

Legend says that you can’t take a picture of Robert unless you ask him politely and get permission. If he turns his head after you ask him then it’s okay to take his picture.

But if you decide to take a picture without getting his permission then a curse will fall on you. It may not happen right away but when you get back home and have settled in, having completely forgotten about Robert The Haunted Doll or any kind of curse, you might just see something run across the window out of the corner of your eye. That’s Robert, and he’s not happy.

(big thanks to Cayobo for the picture of Robert The Haunted Doll!)