The Burning Of Harry Potter Books 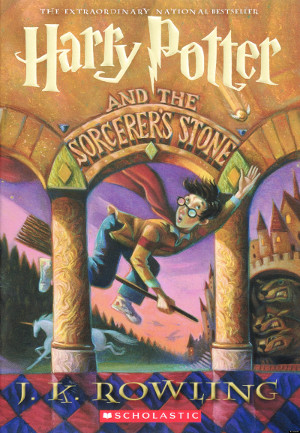 I guess these same people read the Harry Potter books yet somehow managed to miss *all* the major lessons of the storyline.

Not only are they burning the books but they are tweeting at JK Rowling about burning them, trying to punish her for speaking against Trump.

But she’s having none of it: 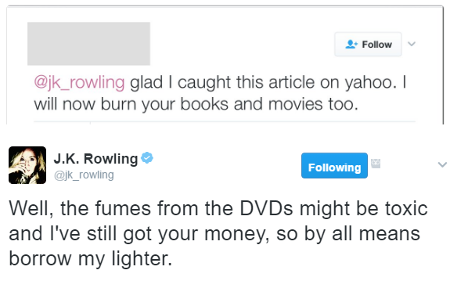 Then again JK Rowling used to work for Amnesty International, where she met many people from countries where free speech was a criminal act. People who had simply said something a politician didn’t like and their entire families were murdered in retaliation. 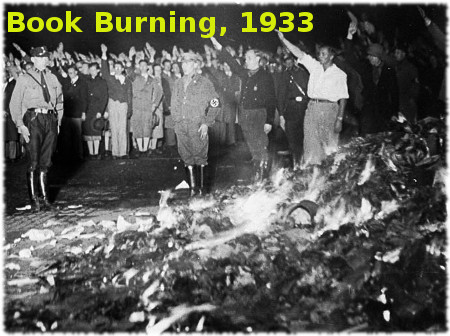 So she knows a thing or two about the value of defending free speech.

And to anyone out there thinking about burning Harry Potter books, why don’t you first read the books and pay attention this time? Or at the very least think to yourself, do you really want to be a part of that kind of thing? Just sayin!

“Where first they burn books, in the end they will burn people.”
-Heinrich Hein