The Prejudiced Passenger: A New And Evolving Urban Legend 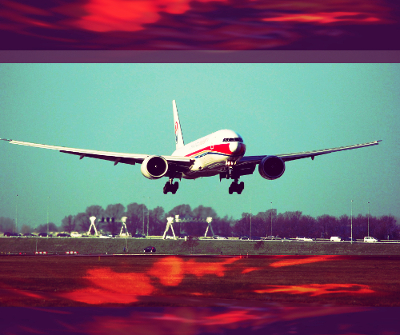 I can only imagine the crazy stories that flight attendants have to tell.

Because hey let’s face it, flying is downright stressful and people tend to lose their minds a bit in stressful situations.

There’s nothing like being jammed into a small space with almost every kind of person imaginable for hours at a time. And with so many different characters around, it’s inevitable that some drama is going to happen at some point.

But of course there’s a difference between a little bit of drama and someone being completely out of line, like this lady…

THE WOMAN WITH A PROBLEM

A white woman boarded an airplane, and when she got to her seat she saw that the passenger in the seat next to her was a young black man.

He was sitting there in his favorite team jersey and hat. And as he waited he played on his phone and listened to his iPod, bobbing his head slightly.

The woman scoffed and clutched her purse towards her chest. She did not sit down but instead pushed the call button while standing halfway in the aisle, making the people in line behind her push past to try and get to their own seat.

A stewardess came out right away, but it took her some time to get to the woman as the line was going extra slow due to the woman blocking the aisle.

“Yes ma’am? Is there a problem getting into your seat?” said the stewardess.

“You’ve got to be kidding me,” said the woman, her voice getting higher, “do you have eyes? I’ve been sat next to a …a …thug!” 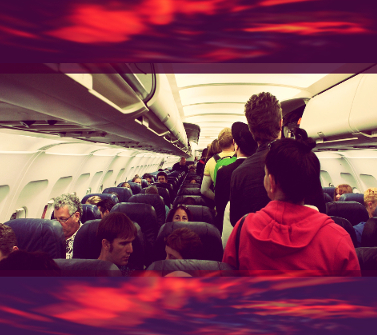 Her high pitched voice cut through the chatter on the plane and it seemed like every single person froze at that point, just for a second or two. After that people started talking again, but the whole atmosphere on the plane seemed to change.

The flight hadn’t even gotten off the ground yet and here was this woman acting like a ticking time bomb.

“Ma’am please do try to calm down,” said the stewardess, “The plane is expected to be full up today, but I can check to see if there happen to be any unoccupied seats.”

The woman didn’t answer, she just made a “hmph” noise and glanced suspiciously towards the young man in the seat next to her.

The stewardess came back some time later. By now all the passengers had boarded the plane and everyone could see that it was packed.

The other passengers held their breath to see what would happen next.

“Okay ma’am,” said the stewardess with her hands out, “I was able to check and there aren’t any unoccupied seats …in this class. There is a single open seat in First Class, however.”

“So, as I was saying,” continued the stewardess, “we don’t usually allow such an upgrade, but I spoke to the captain just now and he agrees there are unusual circumstances here. 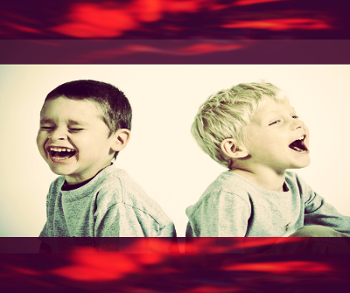 Simply, it would be cruel to make a passenger sit next to such an unpleasant person.”

And on that note, the stewardess turned to the young man and said, “Excuse me sir, would you be so kind as to get your carry on, there is a seat in first class waiting for you.”

Ha. At this point the other passengers broke out into all sorts of commotion. Some burst into laughter, some could not help but start clapping, and others just smiled and nodded their head.

As for the woman, she turned bright red and sat down in her seat, and didn’t say another word for the entire flight.

But the best part of all was …no one had to sit next to her.

NEW CHARACTERS IN THE STORY

‘The Prejudiced Passenger’ is a story that’s not super old like some other urban legends I’ve come across, but it has been around since at least the 80’s. 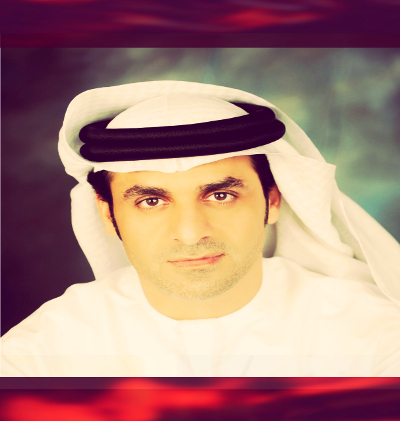 Different versions of the story have cropped up in the years since, with various characters replacing the ‘white lady’ and ‘black man’ in the story.

Some of the most recent versions of The Prejudiced Passenger to pop up is centered not around race but religion.

The story replaces the ‘white lady’ character with a ‘Muslim man’ from Saudi Arabia who is offended to sit next to a woman reading a Bible.

It will be interesting to see what characters pop up in future versions of The Prejudiced Passenger. But in the meantime, this story is a fun read because, well, who doesn’t enjoy a story where an obnoxious person gets their just desserts?

If you’ve heard a different version of The Prejudiced Passenger story feel free to post it in the comments below, I’d love to hear it!