Anthony Bourdain And The Ghosts Of The Barog Tunnel: Shoutout This Week To James Yu 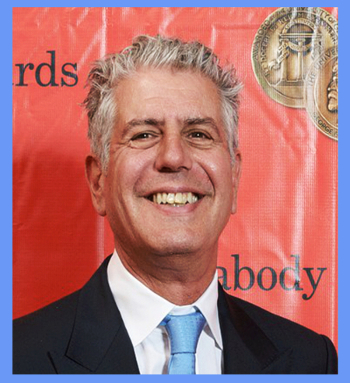 A reader named James Yu wrote something that surprised me in the comments of the Ghost Of The Barog Tunnel Story:

“Anthony Bourdain rode the train thru Barog Tunnel. I would like to walk to Barog Tunnel by myself and see Antony and Colonel Barog having a tea.

I will seat and join them to discuss current affairs. Then ask for some matches and stick so that I can walk out of the tunnel.”

James I loved your comment, it was very poetic. And I want to thank you for bringing it to my attention that Anthony Bourdain rode through the Barog Tunnel.

I have been a fan of Anthony Bourdain for a long time now, being an admirer of how he so easily was able to show the deeper meaning of any particular location he was in. I even wrote a blog about it in 2010 wishing for his superpower. 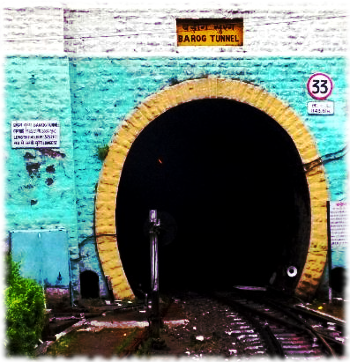 And being a fan of the ghost stories surrounding the Barog Tunnel, I can’t believe I never knew that Anthony Bourdain had visited the area and had even gone through the Barog Tunnel itself. How cool.

I’m going to track down that episode where Anthony Bourdain went through the Barog Tunnel and watch it.

I’ll probably have a tear in my eye through half of it as I still can’t believe Anthony Bourdain is gone. But I’ll also have a beer in hand to raise a toast to Anthony Bourdain and his great stories!