Empty Your Pockets! The Robbery Of David Copperfield 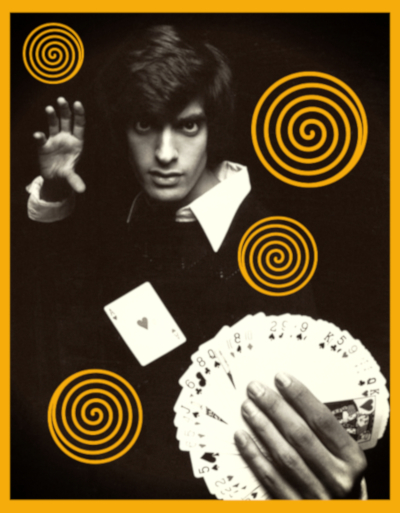 For the average person, making money disappear is not a good thing.

In fact for most of us it can be hard to stop money from straight up flying out of our pockets.

His skills at making money disappear came in handy one night after a magic show in Florida.

He was walking through the parking lot with his two assistants when a black car rolled up next to them and hit the breaks.

The group thought it was more fans wanting autographs…until three guys jumped out of the car and started waving guns in their faces.
“Empty your pockets!!!”
The robbers frantically demanded that David Copperfield and his assistants hand over all the valuables they were carrying.

One by one his assistants put their things in the hands of the robbers, which included hundreds of dollars in cash, passports, phones, and even plane tickets.

And as you can imagine they were not too happy about it.

But David Copperfield was not about to part with the money he had on him, let alone the phone or passport he was carrying.

He gave a look to the robbers and innocently turned out his pockets. Each pocket appeared to be completely empty.
The robbers couldn’t argue with what their eyes were seeing, so they jumped into their getaway car and sped off.

Luckily David Copperfield’s group was able to use his hidden cell phone to immediately call the police with descriptions of the robbers and their exact license plate number. It wasn’t long before the robbers were picked up by the police and the assistants got their stuff back.

As for David Copperfield he didn’t lose a anything that day either, but instead gained a funny story to tell for the rest of his life.

He calls his technique of fooling the robbers “reverse pick pocketing”.