Coronavirus Update: How are you doing?? 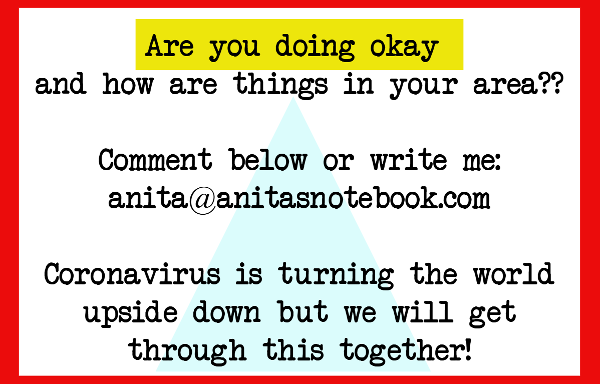 In my area much is closed down already. My family and I have been staying at home unless walking around the neighborhood or getting groceries.

I have done my best to get a hold of a lot of the regular readers of the blog here to check in. Everyone is okay so far, just mostly on edge wondering what will happen next.

If I haven’t gotten a hold of you yet comment below how you are doing or email me!

Let’s take it one step at a time, and stick together. 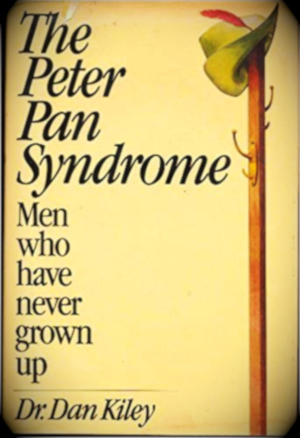 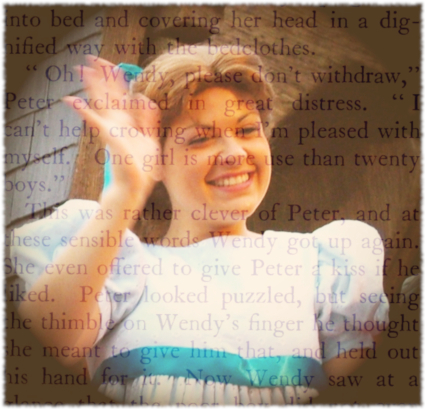 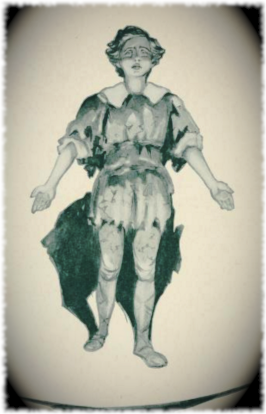