I Never Trusted Dolls: Shoutout This Week To Kayla 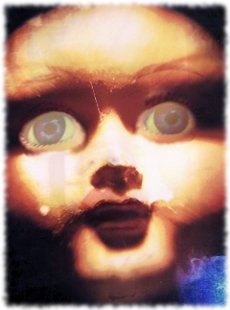 The shoutout this week is to reader Kayla, who commented this on the Legend Of The Real-Life Chucky:

“:o Now,I’m SERIOUSLY not going to be able to sleep.

When I was 5 I saw a movie of Chucky with my parents. After that, I never trusted dolls…especially the ones that are as tall as a little kid…:o”

I’m with you on that one Kayla. It’s funny how something as ‘sweet and innocent’ as dolls can be so spooky at the same time.

When I was a kid I got it in my head that the old dolls in my room would blink on their own and move around when I wasn’t looking. That was the beginning of me being freaked out by spooky dolls.

The upside is when I read a scary story about a doll, it’s easy for me to imagine the scary parts when the doll comes alive.

What story made you cry? 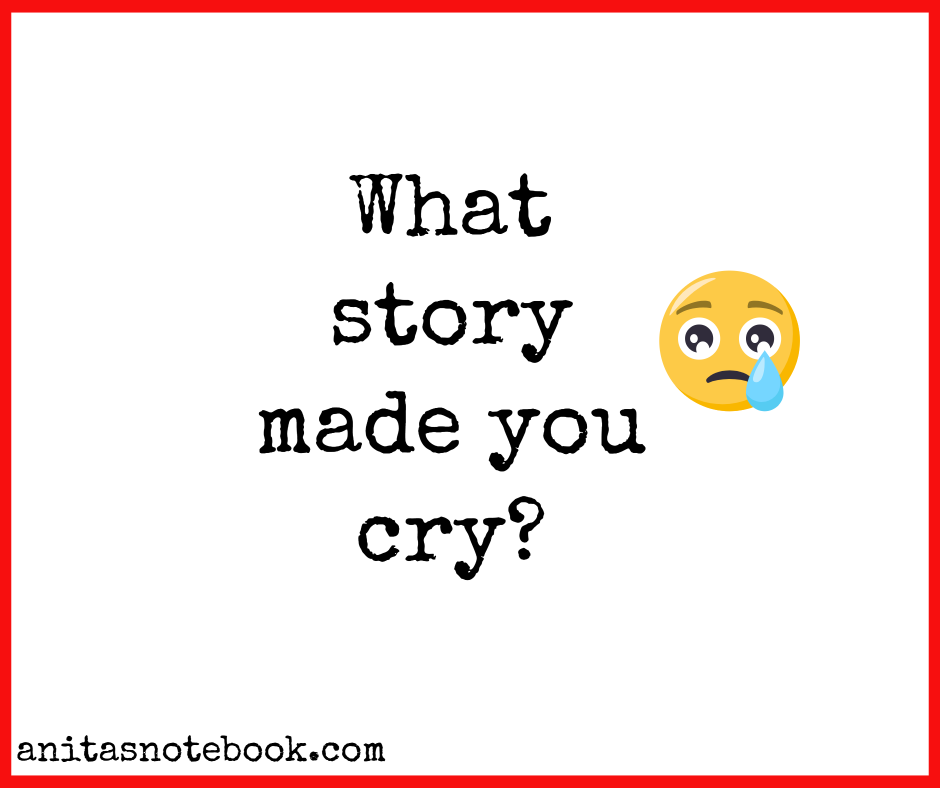 I saw a cartoon version of The Ugly Duckling as a kid. I cried buckets for almost an hour afterwards.

Just wandering around the front yard and crying lol.

I remember a neighbor came over and was horrified: “Why is she crying like that?” and my mom was like “I don’t know…she saw a cartoon and she’s been crying ever since.”

Now it’s your turn: what story made you cry? Answer in the comments below. 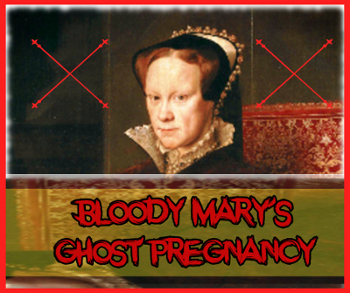 The shoutout this week is to reader Alyssa, who asked about the mysterious ghost pregnancy of the real woman behind the Bloody Mary legend, Queen Mary Tudor:

Hey Anita is this really true? I mean like when she is pregnant, the baby didn’t come out? And I love all your stories!

Thanks, I’m glad you like the stories :). As for Bloody Mary and the ‘baby’, it’s the weirdest thing. She went through all the signs and experiences of being pregnant, including her stomach growing over nine months just like there was a baby in there.

As Queen of England, she had the best doctors in the country and they all were sure that this was a normal pregnancy.

The whole country rejoiced, as a male heir to the throne was desperately needed. Celebrations all across the land were prepared to welcome the new royal baby into the world.

However, when it was time for the baby to be born nothing at all happened. This was a huge embarrassment for Mary as the whole kingdom was watching and waiting. And as more time passed and no baby appeared, people started to make a big joke out of her.

Today we know she had a condition called ‘false pregnancy’ which can be caused by many different things. But back then people thought she had gone crazy, or worse, possessed by a demon or some other evil entity.

As for Mary, she felt that the ghost baby was a punishment from God for tolerating people with different religions in her kingdom. After her experiences with false pregnancy she…changed.

Actually I should post a story about this part of her life, it’s a really interesting story, though it ends with her doing some horrible things.