I was surprised to get an email the other day from an artist in Belgium who had seen the Julian Assange page and made illustrations based on the quotes there.

His name is Caryl Strzelecki and when I asked him what originally inspired him to make the illustrations he said:

Watching the Wikileaks Video: US forces killing innocent people with an US Apache helicopter in 2007 made me realise that wikileaks is just a very important news and information bringer. I think everybody knows that we are living in a difficult and hostile World. We can’t change everything but we can (only) try, just like you are doing.

…This Time I did not put a signature on the illustrations. Why? So everybody can be free to publish it freely and also without permission, it’s totally free!

I think Wikileaks art is a great idea, I wish there was more of it out there. Following this post are the images that Caryl made. Message me if you have any of your own art you’d like to share :). 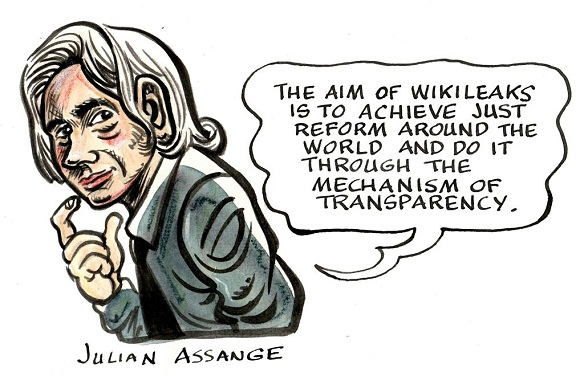 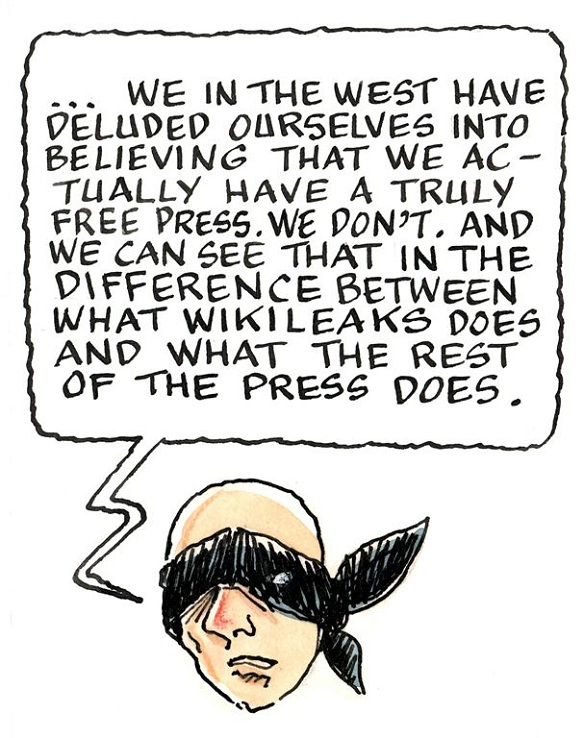 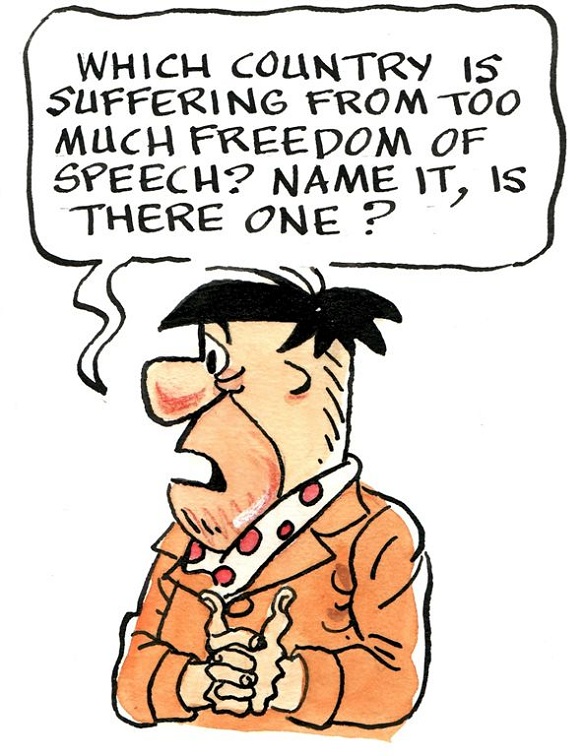 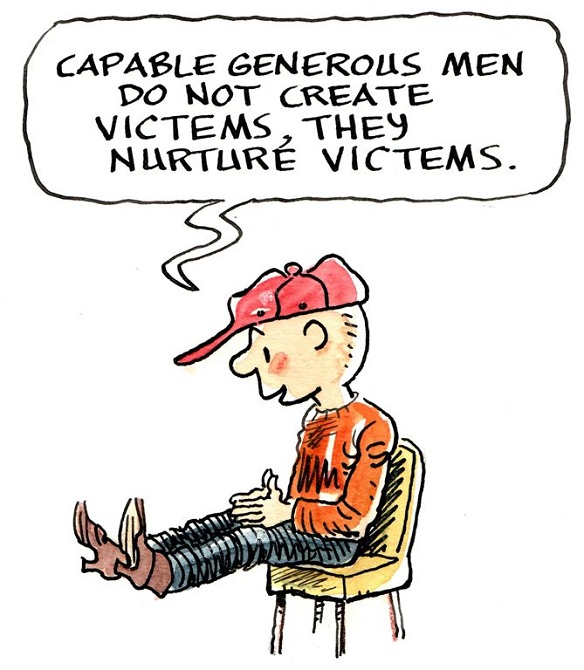 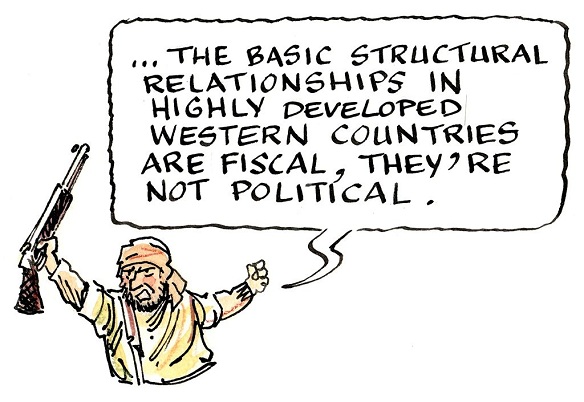 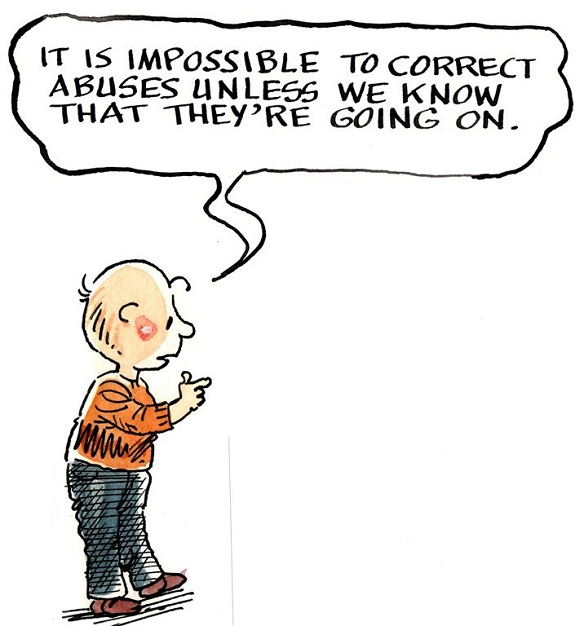 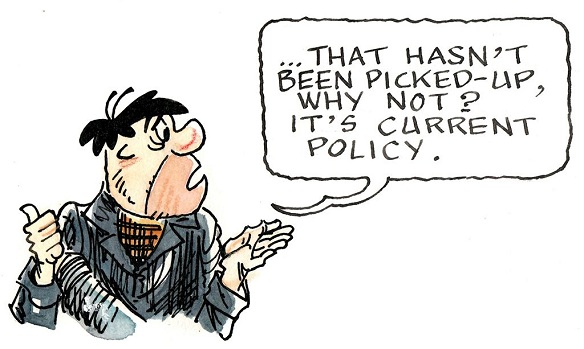 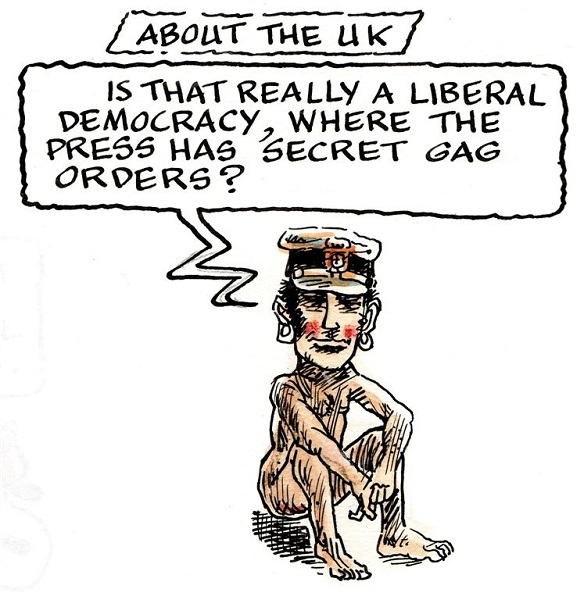 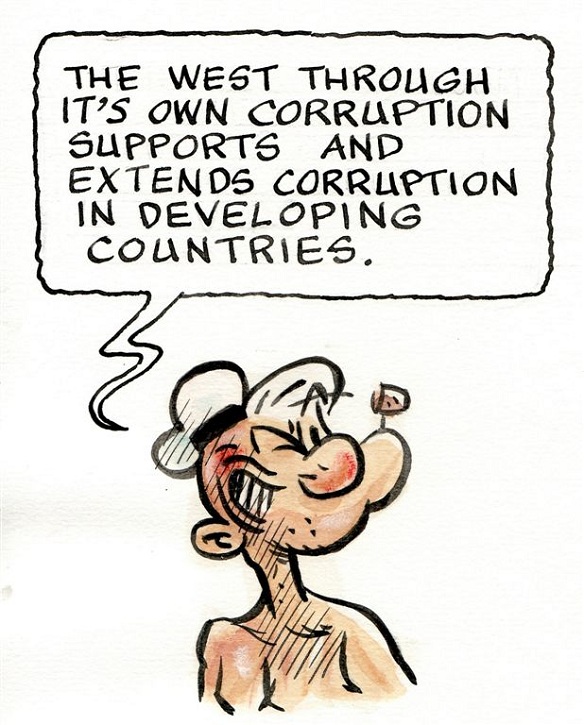 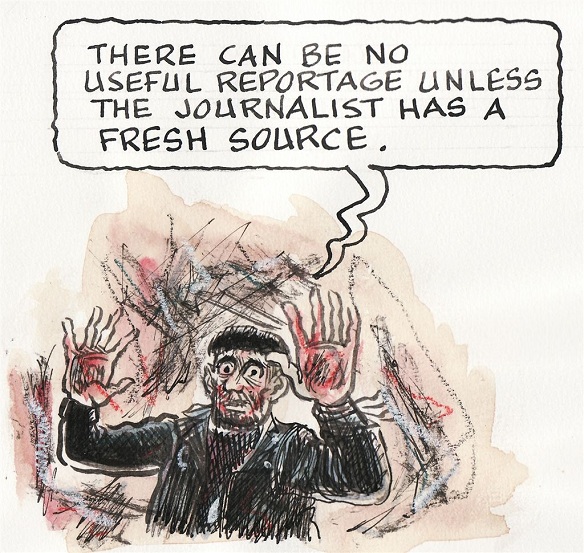 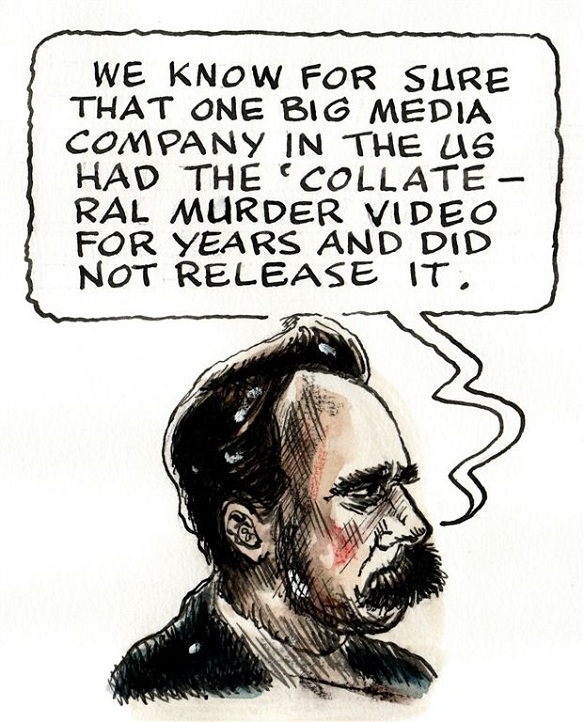 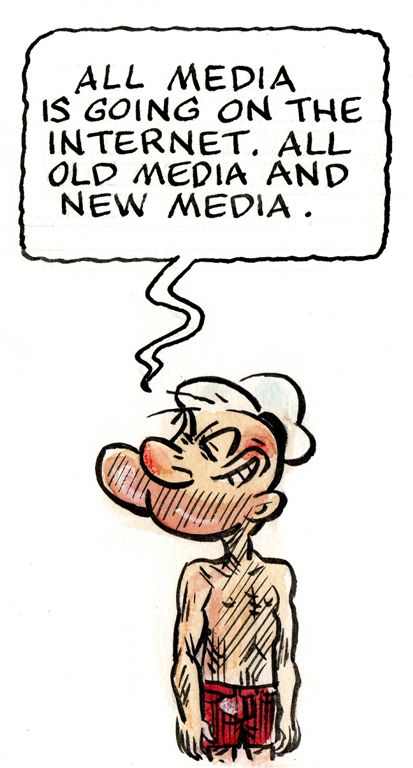 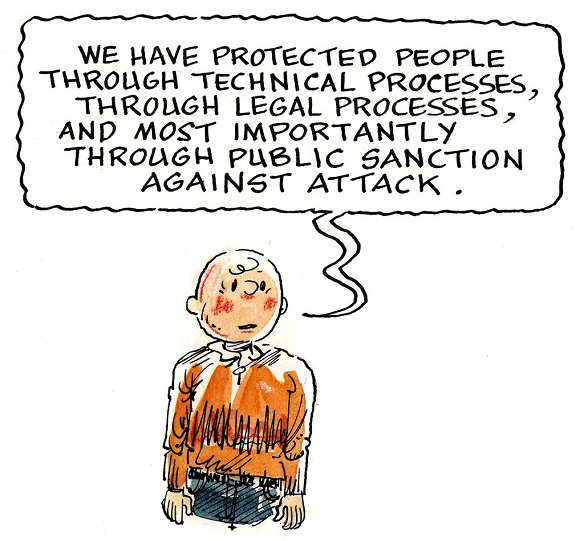 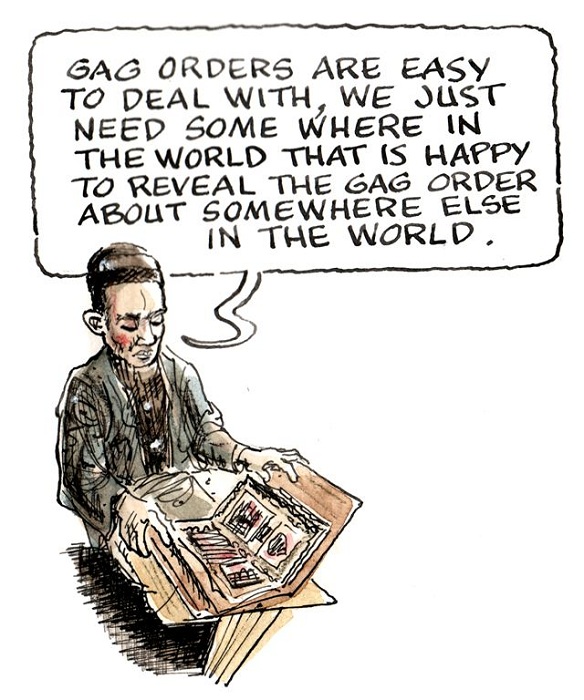 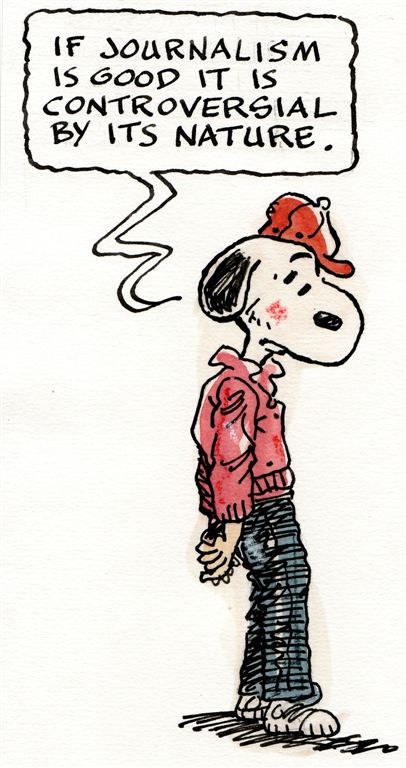 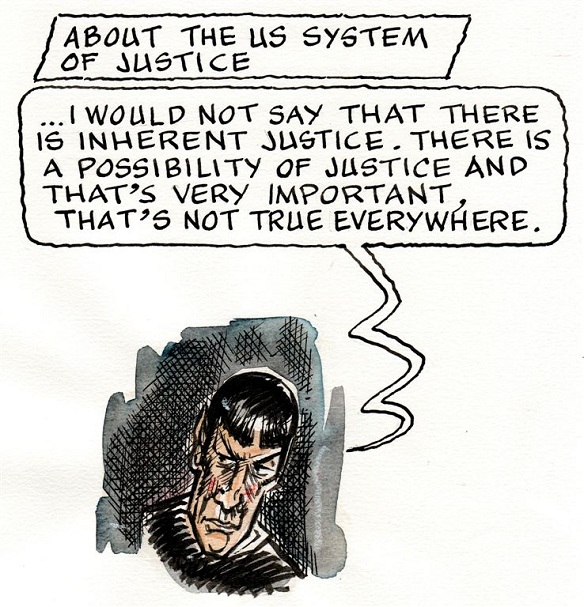 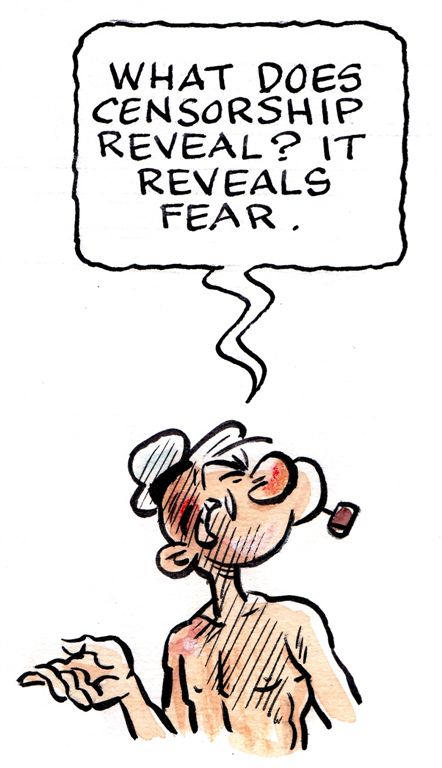 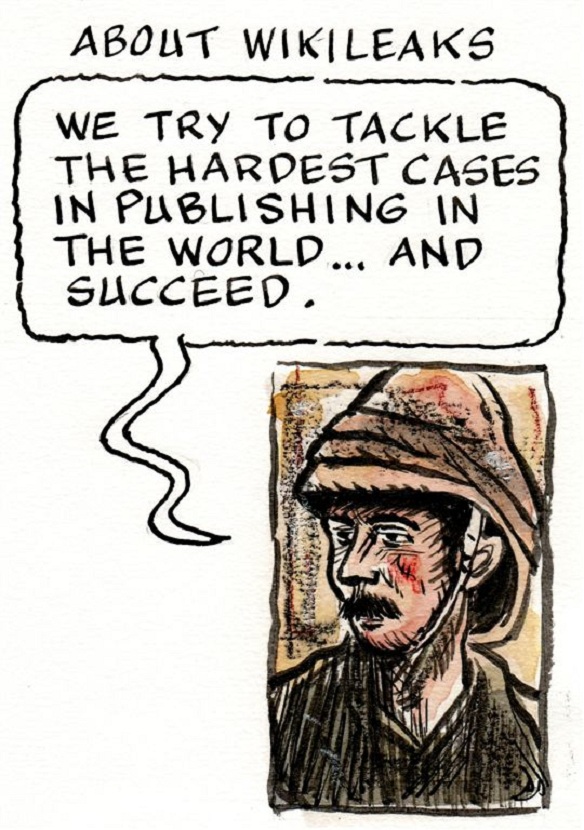