23mag.com Bio -A timeline with interview excerpts and videos.

So. Kind of a strange thing happened this week. I found out that my mother’s been impersonating Jody on the internet. She posted a message on Dad’s work blog, presumably trying to scare him from coming to the US to visit Jody’s grave. Some of the statements are a little um…less than factual, but as a whole I think the act itself is really revealing. 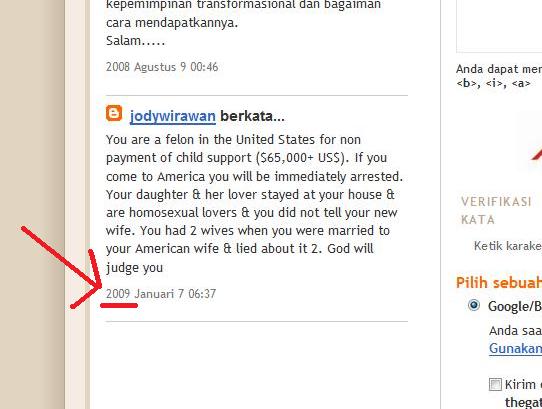 So to recap: My mother (Kitty Linda Kohli from Nevada) has been pretending to be her dead son (Jody Michael Wirawan) and is posting messages as her dead son to her dead son’s father. Yeah. What can you say when somebody does a thing like that other than…

I figured the best thing to do would be to put this whole thing out there so people will at least be aware of the fakery. Here’s a link to one of the usernames she’s been using: 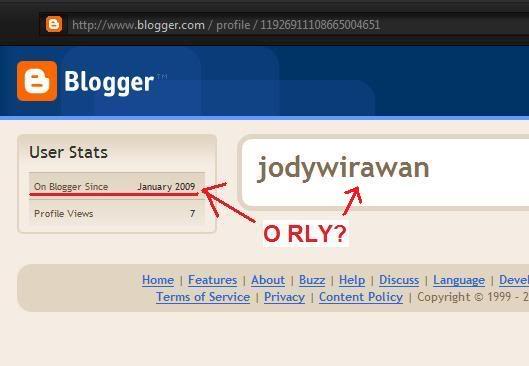 I hope that in the future this profile will be deleted or at least changed to say Kitty Kohli, not Jody Wirawan. Especially considering that it says the account was created in 2009 and Jody died in 2008. Just sayin.

If you’re reading my blog you probably already know this but…a while ago I made a memorial page for Jody (for him not pretending to be him). It’s at:

So that one’s legit. And yes it’s posted under my real name lol: 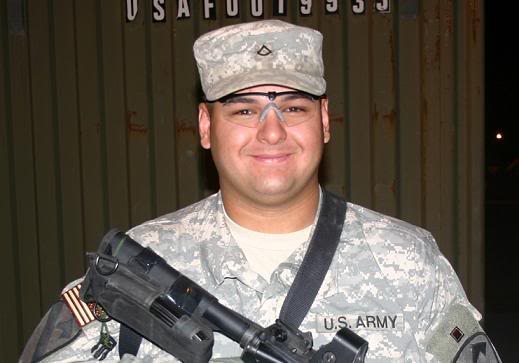 Nobody should have to bury their little brother. When they lowered Jody’s casket I felt like I went into the ground too. Now I spend every day in shock of the empty page. So I started this blog.