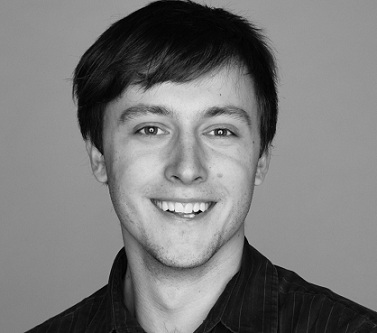 Born on October 12, 1989 Ilya Zhitomirskiy started life off in Moscow, Russia. His family came over to the US when he was eleven years old and he spent the rest of his childhood in Pennsylvania.

Ilya studied math, economics, and computer science in college until he became one of the four co-founders of the social network Diaspora.

Diaspora is a non-profit organization that enables anyone to be part of a social network in a way that respects their wishes and freedom.

This is in contrast to other social networks such as Facebook and Google Plus which sets tight reins on what users of those sites can do with their own identity and whose business models are based on extracting and profiting from user data.

He worked on Diaspora until November 2011, when he was found dead of an apparent suicide at his home in San Francisco, California. Why did he kill himself? I saw two different and somewhat conflicting reports about a suicide note, the first of which was later taken down at the request of one of his roommates. The roommate stated that the note simply said:

“Thank you to everyone who was kind to me, this decision is purely my own.”

Regardless of the specifics there obviously were very dark things going on behind the scenes so extreme that it made him feel like it was impossible hold on. The day he died the world lost a true advocate and fighter for freedom in the digital age.

Ilya’s work does live on though through the Diaspora project which continues to ensure modern day social networking is freely available outside of corporately controlled walled gardens.

If you’re interested in Diaspora and need an invite send me a message through this link and I’ll send one out to you.

RIP Ilya and thank you.