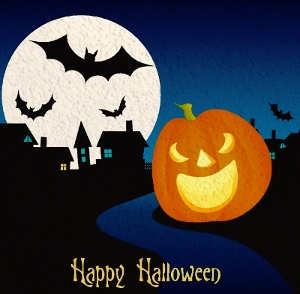 Scary Stories To Read For Halloween

Halloween time has come around again and you know what that means…scary stories :).

Here’s five terrifically terrifying scary stories for Halloween 2013, read them if you dare…

1) *Faces In The Mirror: The True Story Behind Bloody Mary* 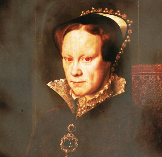 You’ve heard of the Bloody Mary game, but did you know there’s a chilling true story behind it? READ THE STORY

2) *The Scary Story Of Arabella The Haunted Doll* 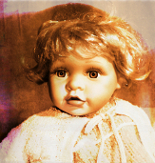 When Penny inherited a doll from her grandmother, strange things started happening… READ THE STORY

Here’s a scary story about how one man found out you should be careful what you look for, because you just might find it… READ THE STORY 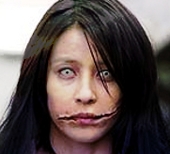 A freaky urban legend that caused mass panic in Japan in 1979, it’s not hard to see why… READ THE STORY

5) *Scary Story Of The Old Woman In The Subway Station*

A girl named Maria tries to help a mysterious old woman sitting on a bench, but as she gets closer she realizes there’s something very wrong… READ THE STORY

Well what did you think of these scary stories? Leave your comments in the comment box below or tell me your own scary stories :).