The Hunger Games Camp: What Could Possibly Go Wrong? 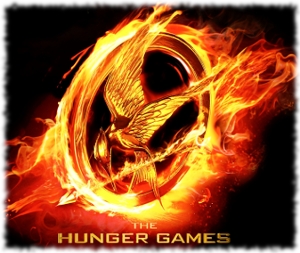 So apparently there’s a summer camp for kids in Florida that features activities based on, of all things, The Hunger Games arena.

You know, that thing where once a year children are forced to go into a twisted arena and fight each other to the death, while the clueless but stylish Capitol residents cheer the bloodbath like it was just another kid’s game.

Lol, what could possibly go wrong?

In the leadup to the big event of the week, where kids snatch flags from each other to represent the killing part of The Hunger Games, camp organizers became disturbed at hearing the kids around them talking about, well, killing-related topics.

Who they were going to kill first, how they were going to do it, which way they preferred to die etc. Seems pretty reasonable to me that kids at a Hunger Games themed event would talk about these things, but it stunned the camp organizers. 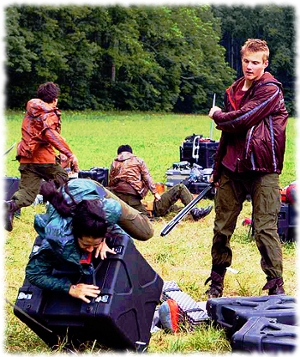 Probably didn’t help things that there was a journalist or two within earshot of it all either, scribbling notes.

Anyway, so after seeing all this happening the camp organizers decided to do something different.

They decided to focus on a more appropriate story than The Hunger Games as the inspiration for their summer activities, one that didn’t involve children killing children in a horrible forced bloodbath symbolic of their slave status to an evil regime.

Nah, just kidding, they stuck with The Hunger Games activities. However they did try to reframe the game a bit.

Now when a kid takes a flag from another kid they won’t be ‘killing’ them, just ‘collecting a life’. The child who ‘collects’ the most lives is the Victor of the games. Ah, well, if you put it that way.

Maybe next time it would be better to stick to plain old flag football …or at least stick to parts of The Hunger Games story that didn’t involve kids killing kids. 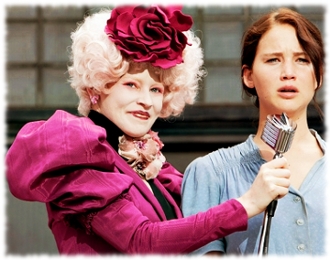 The general consensus amongst the parents involved with the camp seems to be that The Hunger Games portion was a positive experience. Many have commented that incorporating the Arena bloodbath part of the story is nothing worse than playing cops and robbers or something similar.

Discussion over this issue usually centers around the violence aspect of it, with one side arguing that kids shouldn’t be encouraged to be violent and the other side saying that kids have played violent games from the beginning of time. I say not all game violence is equal. For example, would it be acceptable if the game was kids killing each other for food in a Nazi concentration camp?

Makes me wonder if people simply don’t understand what the Arena symbolizes in the story and the sick nature of what happens there, of if they just don’t care what the game is mimicking as long as the kids learn something. Either way the people involved with the camp seem to be happy with it so to each his own, and may the odds be ever in their favor.