Voldemort’s Biggest Weakness: What If Things Had Been Different? 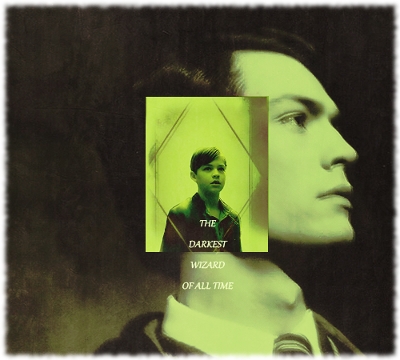 While at school Voldemort, known then as Tom Riddle, was one of the most brilliant students Hogwarts had ever seen.

And he might have even went on to be the most brilliant wizard that ever lived, except for one thing that he just couldn’t understand. And it ultimately became his downfall.

There’s no doubt that Voldemort was a very, um, let’s just say driven individual. His entire life was consumed by a need for power, a need that stemmed from his fear of death. To him death was a human weakness, a muggle weakness, so he spent every waking hour transforming himself into an inhuman monster that could not be killed. 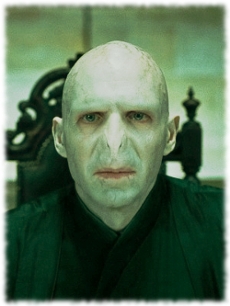 Voldemort soaked up the Dark Arts while at school and used this knowledge to push the boundaries of known magic. He was successful in his quest to make 6 horcruxes which by any measure is an incredible feat.

But ironically he was unable to understand the most powerful form of magic out there: love.

Early on in his life he argued with Dumbledore about whether love could even be a powerful form of magic. He believed that the more you cut love out of the equation the stronger you became. However, what he thought made him strong was actually his biggest weakness.

This makes me wonder: what if things had been different?

THE LIFE OF TOM RIDDLE

A huge tragedy of Voldemort’s life is that his mother died shortly after stumbling into an orphanage and giving birth to him. Broken by her experiences in the world she had no more will to live and simply gave up. But I wonder how things would have turned out if she’d survived.

I think Hogwarts would have seen a very different Tom Riddle in this case. 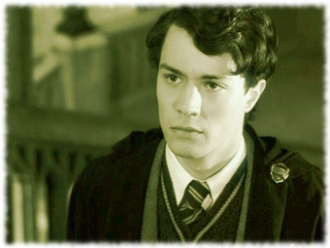 Sure, as the heir of Slytherin he would still have had an lust for power and been magnetically attracted to the Dark Arts.

But being raised by someone who genuinely loved him may have kept him from becoming the darkest wizard of all time. And he would have been able to remain Tom Riddle through his entire life.

On the other hand, growing up with love Tom Riddle might have developed an understanding of it and it’s value.

Even if he couldn’t wield it’s power, a deeper understanding of love would enable him to properly guard against it and plot around it. This means that if he did go down the path of evil and become Voldemort it would have made him pretty much unstoppable.

Imagine a Dark Lord able to foresee the magical protection that Lily Potter could give to her son Harry. There would have been no ‘Boy Who Lived’, just a house in Godric’s Hollow empty of life, and Voldemort disapparating into the night …with no one left to stand in his way.