A Surprise Visit For Memorial Day 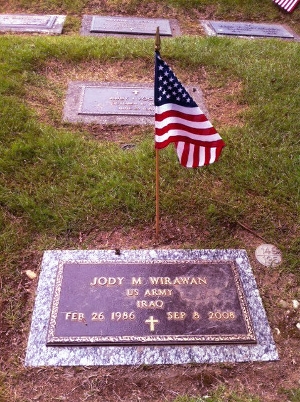 My brother Jody is buried quite far from anybody that knew him, so even under the best of circumstances he doesn’t get visitors very often.

Jennifer and I visit as much as we possibly can but going there as much as we’d want to would cost tens of thousands of dollars each year. How do you decide exactly which handful of days out of a year to visit a loved one? It’s simply not enough time to cover all the important days.

And that’s one of the things that hangs heavy on my heart, especially on special days like Memorial Day. I always wish I could be there even for just a few minutes so that he could get a visit from someone that knew who he was and cares about him.

So as Memorial Day rolled around this year it seemed to be turning out bittersweet as usual. Jody was a veteran so I’m glad for this day that the country sets aside specifically to honor the service of all veterans. But of course my mind also went to the fact that Jody would once again not have anyone there that knew about him or his story… or so I thought.

Unbeknownst to Jennifer and I a plan had been set in motion a while ago. I don’t know too many details about that plan at the moment but I do know what became of it.

I was sitting on the couch and Jennifer was in the midst of checking her email when suddenly she froze and tears were welling up in her eyes.

‘What is it?’ I said looking over at her screen. I couldn’t really tell what it said and I gotta admit I was pretty worried as to what about that email was affecting her like this. Was this bad news?

‘You have to come see this Honey’ was her only response. Shit, it did sound bad.

Cautiously I got closer and peered at the screen, it was a picture of… a headstone with two flags over it… aww. It was Jody’s headstone. 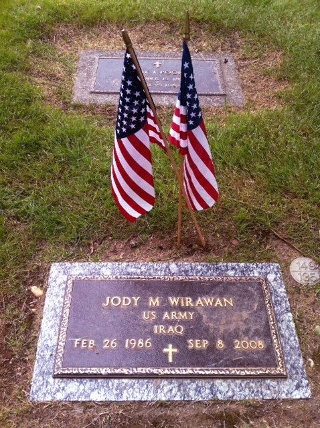 And of course I pretty much immediately started crying as well lol, especially when Jennifer began reading the email to me.

A friend of ours was travelling outside of Alaska with her mother and they both took a special trip out of their way to pay Jody a visit.

They wanted to make sure that he had a flag for Memorial Day so they brought one along just in case no one was putting flags out at that cemetery for the veterans.

When they got there some kind souls had indeed come through and put flags by all the veterans’ headstones, so this year Jody got something that I consider very special: an extra flag.

That flag might not seem like such a big deal to some but it means the world to me. It means that even though Jennifer and I couldn’t be there, Jody still had visitors who cared and was not alone this Memorial Day. 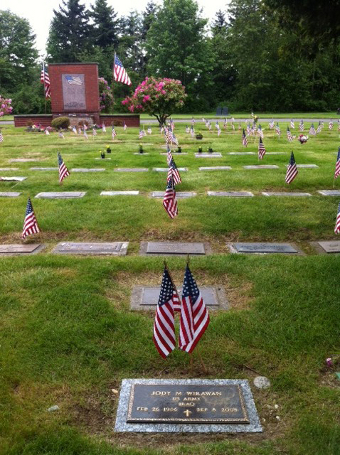 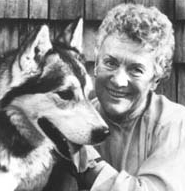 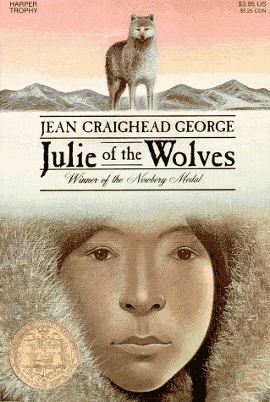 Happy birthday to my beautiful and amazing wife Jennifer, I love you so much Honey!

The hint memoir for today tells a story about the place she was born. You may have known that she was born in Japan but there’s another aspect to her birthplace that might surprise you… 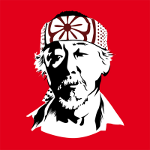 She disarmed the knife wielding man, quickly throwing him down.

What else would you expect from someone born in the same place as Mr. Miyagi?