The Illuminati: The Surprising True Story Behind The Secret Society 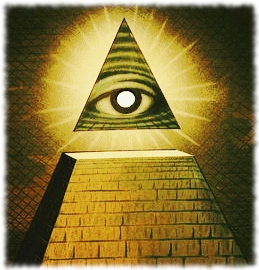 To be honest I was surprised there even was a true story, who knew? READ THE STORY HERE

Illuminati Alive: The Surprising True Story Behind The Illuminati

Ever wonder how the Illuminati got started? What the original members were like? I got an email from a blog reader named Tiara asking these kinds of questions and for the true story behind the Illuminati.

THE RISE OF THE ILLUMINATI

The Illuminati was a secret organization first put together in the year 1776 in Bavaria, which is a part of Germany. Believe it or not the original Illuminati were pretty good people overall and they wanted to fight for things like equal rights for women and to get rid of prejudice in the world.

Here’s a picture of the guy who founded the original Illuminati. His name was Adam Weishaupt and he looks pretty nice doesn’t he? Definitely not the shadowy cult type figure you’d expect: 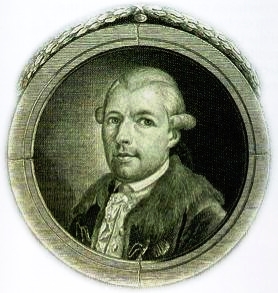 But there were some cult-like aspects to the original Illuminati, for example each member took oaths of secrecy and swore to be obedient to their superiors.

Overall they valued knowledge and wanted to enlighten the world, one of their most famous emblems was the Owl Of Minerva perched on a book. 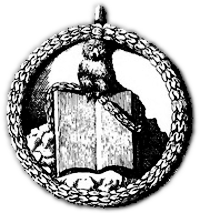 Over the next ten years the number of people who joined the Illuminati grew and almost all the countries around Europe had at least one Illuminati chapter in it. Things were going pretty good for them…but then a new person became ruler of Bavaria and then everything changed.

BURNING OF THE ILLUMINATI

In 1777 Karl Theodor became the ruler of Bavaria and very much wanted to solidify his power. He swore to stamp out all secret societies, especially the Illuminati, and made it illegal to be a part of any secret organization.

He was able to destroy the original Illuminati to the point where the founder, Adam Weishaupt, had to flee Bavaria. 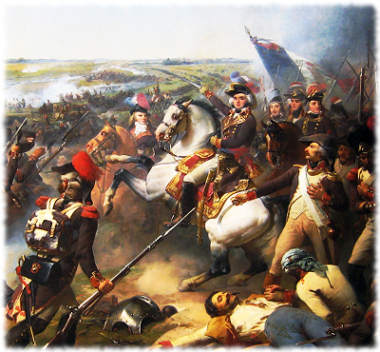 After that the members of the original Illuminati scattered.

But many people believed the remaining members of Illuminati had simply gone underground and were still carrying on with their missions and trying to rebuild the secret organization.

For example, a lot of people were absolutely convinced that the remaining members of the Illuminati were behind the French Revolution.

And over time the term Illuminati even started to get a sinister reputation. Instead of fighting for good things people believed the Illuminati had developed into a secret organization that controlled the world for their own profit.

So fast forward to today, are there any Illuminati left? 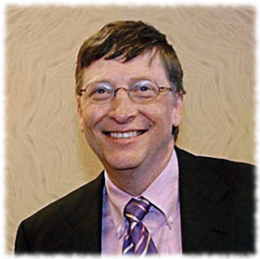 A lot of fraternal organizations claim to be descended from the original Illuminati. Some even use the word ‘Illuminati’ in their name like The Illuminati Order.

But there is no direct evidence that the original Illuminati survived into the present day, though there are tons of conspiracy theories that cite very um …indirect… evidence for the Illuminati’s continued existence.

Many famous people are theorized to be secretly part of this modern Illuminati, and the particulars change depending on who you ask.

These supposed modern members of the Illuminati often range from powerful presidents (George Bush Jr., JFK …though other people say he was assassinated by the Illuminati), to wealthy individuals like Bill Gates, and even to pop stars like Lady Gaga LOL.

I wonder what the members of the original Illuminati would think about that!