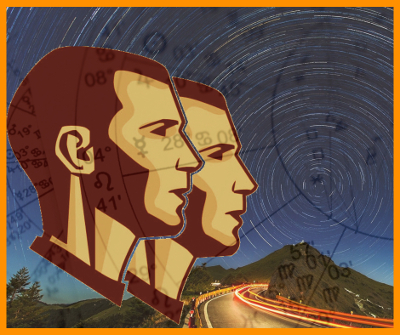 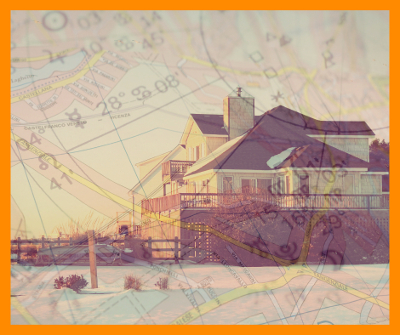 The Banker And The Fisherman: A Life Changing Story 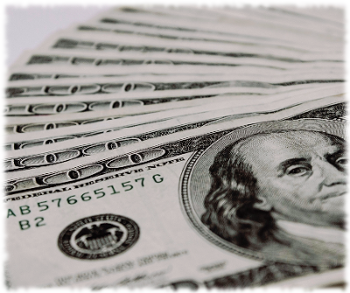 Most people take vacations to get away from their everyday life.

But today’s story shows how a single moment of vacation changed a man’s life forever.

There was once a banker who existed in a fast-paced world of concrete and noise. He spent his days running from one big building to the next, going from meeting to meeting and fighting to squeeze every last dollar of profit into his pocket.

Besides making money there was only one other thing he lived for: the lone week of vacation he could claw out of his busy schedule.

This vacation he always took in a particular coastal town. His father had taken him there as a boy because they both loved fishing so much, and he continued the tradition as an adult.

The banker thought he knew every little inch of the place, but one day while on vacation he spotted a dock that he had never seen before. It was like it had appeared out of nowhere. He had his fishing pole in hand so he decided to go and try out this mysterious new fishing spot.

The banker walked out onto the dock and within minutes a small boat appeared nearby. 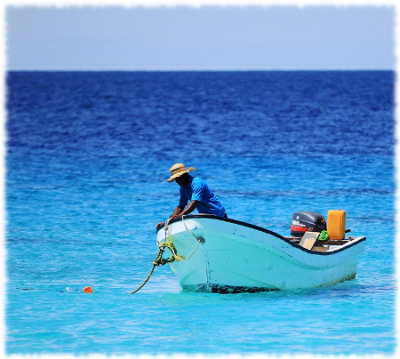 There was a fisherman in the boat and at his feet lay the most gorgeous yellowtail tuna the banker had ever seen in his life.

The fisherman docked his boat and began to carefully unload the fish. His clothes were comfortable looking, but obviously worn a bit from the sun and sea weather.

The banker couldn’t help himself.

He approached the fisherman and pointed out the amazing quality of the yellowtail tuna he had caught.

“You know,” said the banker, “if you kept fishing for the entire day then you’d be able to catch more of those beauties. Then you could buy a bigger boat and a whole new set of clothes.”

The fisherman thanked the banker, but said that he liked the free time he had. He only caught enough fish to support his wife and kids, with a little leftover to give to his grandparents each week.

“But what in the world do you do with the rest of your day then?”, said the banker with wide eyes.

“Well, I am able to sleep late in the morning and then do some fishing for a couple of hours.

Then in the afternoon I play with my kids or take a nap.

In the evening I stroll on the beach with my wife and we walk to a place where our friends like to hang out. There we have some drinks, tell stories, and laugh about old times until we get tired.”

The banker was shocked. “Listen,” he said, “I can help you achieve your wildest dreams.”

The banker then told the fisherman that if he fished from dawn till dusk for many years he could buy a larger boat. After that he could hire employees and keep reinvesting his profits from fishing to gain many more boats and employees.

Then over a couple of decades he could become the major employer in the area and rake in even more profits. Several more decades of hard work later he could sell his company and retire with a million dollars.

The fisherman was quiet, then said, “So… what would I do when I retire?”

“Complete freedom. You can sleep in whenever you want, go fishing, see your kids, and spend evenings hanging out with your wife and friends whenever you feel like it.”

The fisherman smiled big and picked up his basket of fish. “Thank you sir, but that’s exactly what I do now!“ He nodded a goodbye and walked off, whistling to himself happily. 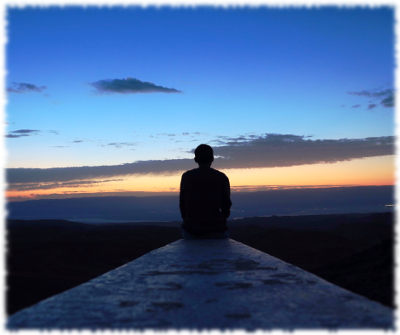 The banker was shocked. He had never had a moment like this in his life before. He sat on that dock for quite some time, not fishing but thinking about his life and the conversation he’d just had with the fisherman.

Then he walked to his hotel, a changed man, and never went back to his old life again.

I like this story a lot, and I’m not the only one.

Variations of this story have been featured around the world in countless motivational and “change your life” sort of books. Not to mention all the times it’s been passed from person to person via email over the years.

So why is this story so popular? I think it’s because when the banker has his epiphany about life, we experience it too.

In this ever more complex world that we live in, it feels good to hear that we don’t have to make things even more complicated to be happy.

However, I think the core message of this story is often misunderstood.

A lot of people think that the story is saying that everybody should live a simple, relaxed life like the fisherman.

But not every life is one size fits all. 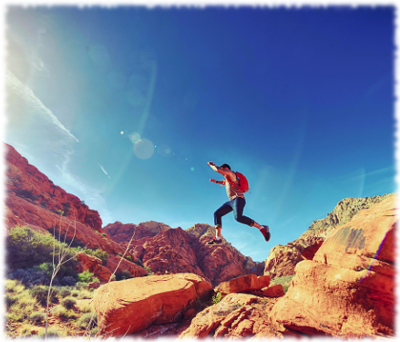 The real message is that you should live the kind of life that will make you the happiest, instead of chasing what other people think is important.

For the banker and the fisherman the right life was to live on a coastal town and enjoy a simple existence, centered around fishing and relaxing on the beach.

But for other people out there, that kind of life would make them incredibly bored and unhappy.

The story is telling you to live the life that’s right for you NOW, don’t wait until retirement in hopes that you might be able to live it then.

It won’t be easy (how hard was it for the banker after that day, deciding to change his life?), but you will be happy.

What do you think, do you agree with me? Y/N?

The Stories Of Strangers

Ever look at people in a crowd and wonder what their stories are? 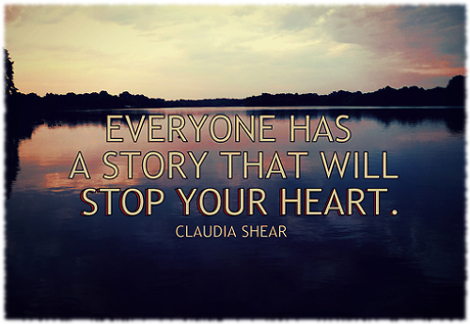