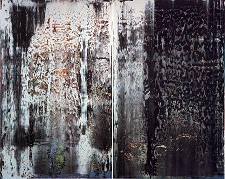 Every time someone points to their head and pretends to pull the trigger I get the same feeling of panic as the day I heard.

Focus On The Info

Posted ‘Blog Adjustments‘ over at the memorial blog. 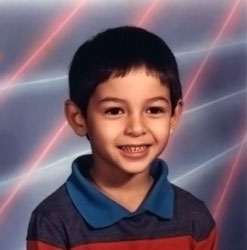 I’ve decided to post an unfinished version of the story that I said I would publish back in September. I wasn’t able to finish it yet because it was just too hard to think back to those times so I was giving it a break, intending to finish and publish it later.

Recent events have put a worldwide spotlight on the epidemic of tragic deaths at Fort Hood and that in turn has lead to a lot of people trying to find out more about the person that Jody was.

Because of that I’ve decided to just put the story up in it’s unfinished state because it shows an important part of his life. It was a very sad time for him because of the things that were happening at home but also happy because of the love and care that his grandmother showed him. The run on sentences and brackets are not what I had hoped to publish on his memorial site but the facts are there and that’s what counts.