What do you consider to be your greatest strength(s)? (Formspring Question)

What do you consider to be your greatest strength(s)?

Love of learning and compassion towards others. These two things have saved me more times than I can ever remember, as well as opening my life to all kinds of rich experiences and day-to-day poetry. 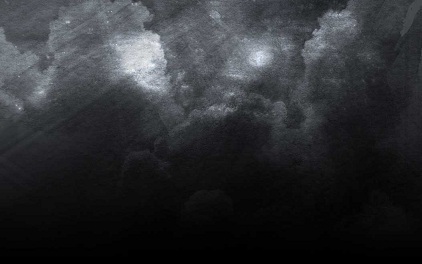 What makes you the happiest?

What makes me happiest is going for a day hike with Jennifer on an unknown (to us at the time) mountain trail and ending up lost in the dark with no flashlights, stumbling back down the trippy tree root trail with only a blurry bit of moonlight in and out of clouds to help us on our way. This is back when one of us still smoked so we broke out the lighter in a stroke of extreme genius and helped ourself to a tree branch thinking that soon there would be a nice little torch that we could wave out in front of us Indiana Jones style so that we didn’t end up bouncing painfully down each glacial ridge back to the car. But the thing that we didn’t know at the time and found out the hard way was that nothing in Juneau lights on fire because it fucking rains there 24/7 (did you know there are rain forests in Alaska?) and everything is saturated to the point where you could take a blowtorch to it and it would only puff a bit of weak smoke back at you, just for fun.

So we just keep on going and were really happy when the trees would clear and you could easily see the trail and tiny amber city lights in the distance but on the other hand that just made it suck more when we had to go back into the thick dark of the trees. I’m talking like Mordor dark shit here and freaking who knows what stalking in the woods and we’re trying to feel our way down trails that sometimes turned into shorter trails, but you didn’t know you were on the shorter trail until the trees and brush started to smack the crap out of you right before it ended and you had to backtrack to the fork.

Eventually and very late in the order of events one of us gets the idea to take all the miscellaneous paper crap out of our wallets and roll it all up and stick it on the end of a tree branch and light it, well at least something would burn if only for a few minutes and we’d be able to see if anything was looking back at us. This worked great but by that point we had already hit the end stretch of the trail. How did we know this, well because even though it was like 1 am and pitch black there were people going up and down that last but very steep stretch of the trail, for excercise.

They each had a headlamp strapped to their head and you could see them jogging up the hill towards us looking like bright cyclops on pogo sticks and the really nice ones would look to the ground and cover the light with their hand a little when passing us. Think of like if coal miners were super skinny and clean and wore $200 jogging pants with fleece vests and smelled like imported shampoo. What? Yeah anyway so the thing is by this time the paper had burned away and all that was left was the tip of the stick that was still glowing a bit red, which Jennifer was waving around near the ground because hey it was something and it was really freaking dark out and you could easily step off the trail and fall pretty far to a broken ankle or worse. So I guess we probably looked a lot weirder to the headlampers than they did to us, being as we were so tree beaten and shabby looking by that point and…well…waving around a red tipped pointy stick.

When we got to the car and got in it and closed the doors and sat there for that moment like you do at the end of any crazy trip just to breathe for a second, I said ‘Let’s not ever mention this to anyone.’

But of course we did (eventually) because it was pretty awesome and fun after all. Even though there’s about a million years between that day and now I feel like Jennifer and I haven’t lost that sense of crazy foolish adventure and when we’re bored one of us will still say ‘Let’s get lost in the woods with no flashlight.’ and that’s what makes me the happiest. 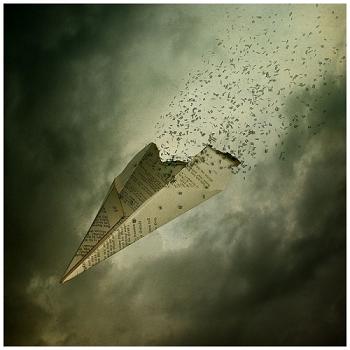 What is your greatest fear?

The simple answer to this question is ‘Jennifer dying before I do.’ But before I could get to Formspring to answer this question my mind started ramping up the greatest fear notch by notch:

Jennifer dying before I do but -after- we get in a big fight.

Jennifer dying before I do but -after- we get in a big fight where we say that we hate each other.

Jennifer dying before I do but -after- we get in a big fight where we say that we hate each other and she storms out of the house and gets in a horrible car accident.

Jennifer dying before I do but -after- we get in a big fight where we say that we hate each other and she storms out of the house and gets in a horrible car accident because she’s trying to call me and make up.

Jennifer dying before I do but -after- we get in a big fight where we say that we hate each other and she storms out of the house and gets in a horrible car accident because she’s trying to call me and make up but I don’t answer the phone because I’m mad.

Jennifer dying before I do but -after- we get in a big fight where we say that we hate each other and she storms out of the house and gets in a horrible car accident because she’s trying to call me and make up but I don’t answer the phone because I’m mad and then she tries to call me again at the last moment but dies as I pick up the phone.

OMG what the heck is wrong with me lmao!!