I Gotta Admit, This Is Me When… 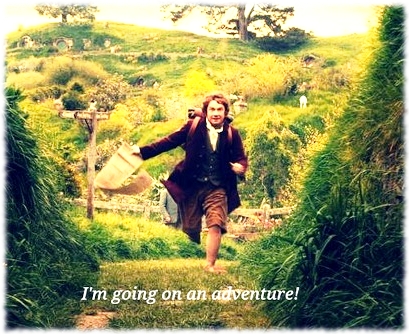 Okay I gotta admit this is pretty much me as I’m setting off on a big trip lol.

Sometimes the most exciting part of a trip is right at the beginning of the story, when you’re crossing over from your normal life and into adventure.

What is the first day of school at Hogwarts? 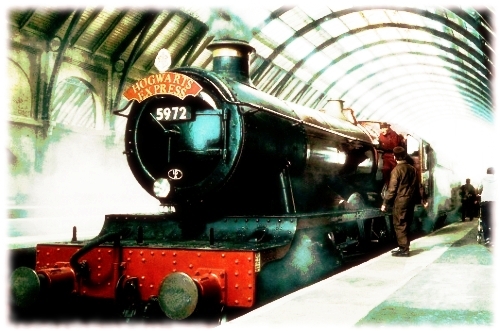 The school year at Hogwarts School Of Witchcraft and Wizardry starts on September 1st.

The Hogwarts Express leaves at precisely 11 in the morning so don’t be late or else you’ll miss it …unless you want to be stuck in the muggle world that is :D.

Who Crept Into The Tent And Took The Pictures?

This freaky little story told by a person on Reddit is exactly why I won’t go backpacking alone in the middle of nowhere. Well, that and bears lol, but mainly this:

After college, I went backpacking in the Canadian wilderness for a few weeks, by myself. 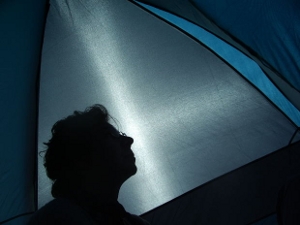 …I was in the middle of fucking nowhere… The nearest “town” was a 3 hour bus ride away, and I only saw one other person (from a distance; he was in a canoe) during the entire 17 days.

I brought a few disposable cameras with me, as this was before digital cameras were too widespread, and took a lot of pictures. When I got home, I had them developed and took a look at them.

The pictures were standard nature shots until I got about halfway through my first camera. There were 2 pictures of me, asleep in my tent, in my sleeping bag. I literally freaked out when I saw it, and had a complete breakdown. To this day, I have no idea how those pictures got taken. I haven’t been camping since…

Freaky! Just the thought of someone slowly unzipping the tent door and then quietly rifling through that guy’s stuff is disturbing enough, let alone them snapping a couple of pictures while he snored away in the sleeping bag.

Good thing he couldn’t see the pictures while he was out there or else he would have had one hell of a (fast) hike back with lots of sleepless nights. What’s your theory on who took those pictures…do you think it was the person in the canoe or some random backpacking creeper or what?

(Thanks to Jennifer for passing along this story to me.)