Feel free to send me a message any time. I’ll definitely write back, just make sure you put your email address in:

Who Are The Sisters Of Jody Michael Wirawan? 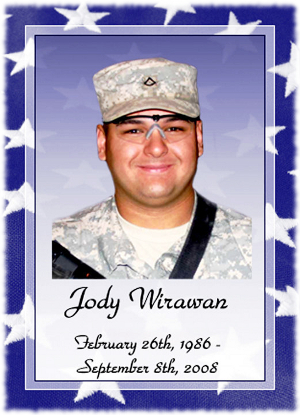 Apparently there’s been some confusion out there so here’s a list of the sisters of my brother Jody Michael Wirawan who is from Anchorage, Alaska.


At right is a picture of the memorial card for Jody which was made for his memorial in 2008 by his sister Jennifer (Grattan) Wirawan. To see the entire card check out the Gallery section of the online Memorial For Jody.

Wirawan: What Does The Word Mean? 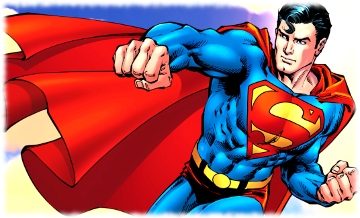 Wirawan is a word that means ‘hero’ or ‘heroic’ in the language of Indonesia, which is called Bahasa Indonesia.

As many of you know my father is Indonesian and my last name comes from him, but there is a bit of a strange story behind it all.

You see in Indonesia many people only have one name, as in they don’t have a first, middle, or last name…it’s a one in all sort of deal.

But when my dad came here to the US to go to college he ran into a problem. Over here he was was constantly having to fill out forms that required a first and last name.

So his solution was to use the name ‘Joe’ (“Like Joe Cool” he explained to me one day) whenever a form or situation required two names and then use ‘Wirawan’ as his last name. 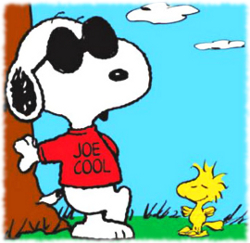 And when my dad got married here he had no choice but to use his one and only name as the last name for his wife and daughter.

I always thought that must have been kind of weird for him, to have what is essentially his first name become the family name all of a sudden. Just imagine how strange it would be if your family suddenly was using your first name as their last all the time. Like Sally John, or Brian Laura. Well to him Anita Wirawan is the same sort of thing.

Anyway, Wirawan as a last name lives on through me as now my wife has taken the name Wirawan as well. So now she is Jennifer Wirawan and when we have kids they will be Joseph Wirawan or Julia Wirawan.

Jennifer chose to take my last name because the last of the blood-related family that I know here in the US, my brother Jody Wirawan, died in 2008.

Her choosing to have the last name Wirawan and so choosing the same for our future children is a sweet way of reassuring me that yes I do have family here and will continue to. Also since Jody didn’t have any kids it’s a way of having Jennifer and my future kids share the same family name as him.

So now that I think about it Jennifer Wirawan is actually a very appropriate name for her, because for doing all that she is my hero ;).